Our team consists of passionate individuals who share the same goal to inspire health and transform care in our local, and national, community.

We work closely with members from our local health districts, our university partners and the general community to improve health through community-driven medical research.

Darryl Harkness joined the Ingham Institute after nearly 30 years with Johnson & Johnson, most recently as Vice President of Orthopaedics and Neurosurgery and member of the Johnson & Johnson Medical Australia & New Zealand Board.  During his career Darryl had a number of overseas postings which included leading the Ortho Clinical Diagnostics businesses in Asia Pacific and being a member of their Global Management Board.

Darryl served two terms on the Board of the Medical Technology Association of Australia including one term as Treasurer.  He was fortunate to be involved in many of Johnson & Johnson’s community initiatives and served as chair of their Diversity & Inclusion Council.

“Its hard to imagine anything more important than improving people’s health.  The work being done by the gifted and dedicated researchers at the Ingham Institute is nothing short of amazing and it is a tremendous privilege to be playing a role supporting them”

Professor Les Bokey  AM., M.S., F. R.A.C.S., F.R.C.S.  (Glas.) (Hon.) is Foundation Professor of Surgery and Clinical Dean, Western Sydney University at Liverpool Hospital.  He is the Director of Research for the South Western Sydney Local Health District, Institute Director at The Ingham Institute for Applied Medical Research amd Director of Surgery at Liverpool Hospital. His research interests include screening, and early diagnosis of bowel cancer, outcomes after surgery for bowel cancer, inflammatory bowel disease, robotics and automation in health.  He is the Director of The South Western Institute for Robotics and Automation in Health (SWIRAH).  His expertise and technical innovations, especially in rectal cancer surgery, are acknowledged internationally.

Professor Bokey has worked at St. Bartholomew’s Hospital, London, Sahlgrenska University Hospital, Goteborg and the Cleveland Clinic Foundation.  Before joining Western Sydney University, he was Head of Surgery, Faculty of Medicine and Associate Dean of Surgical Sciences at Sydney University.

In 2016, he was appointed Interim Director of ‘Maridulu Budyari Gumal’ The Sydney Partnership for Health, Education, Research & Enterprise (SPHERE) and was instrumental in fostering clinical academic groups across the partnership which subsequently led to NHMRC AHRTC accreditation of SPHERE.

He has been awarded The Order of Australia Medal for service to medicine as colorectal surgeon and establishment of surgical education programs, research, and medical administration. He has received several honorary degrees from various International Universities and Societies.

Greg Kaplan has been the Ingham Institute’s Chief Operating Officer and Company Secretary since 2010. He was appointed by the Board of Directors as the first employee and was responsible for overseeing the construction and set-up of the Ingham Institute. Greg puts a special significance on the translation of research into practice and nurturing close cooperation with universities, hospitals and industry. He is passionate about engagement and promotion of medical research with local communities. 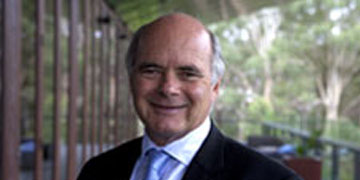 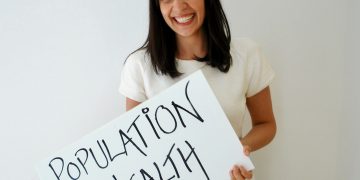 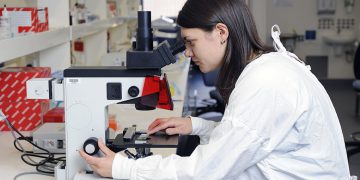