“On behalf of our family and our fellow hosts, welcome to the inaugural Inglis Sunday Lunch, in advance of the 116th Australian Easter Yearling Sale.
Until the 1970s, our base at Newmarket in Randwick hosted a charity luncheon prior to the auction and we’re excited to be renewing this tradition. On this occasion we gather to support the South Western Sydney Local Health District and the ground breaking medical research and new health technologies at the Ingham Institute for Applied Medical Research.
We welcome you to Riverside Stables and hope you enjoy a relaxed feast of fabulous food curated by Matt Moran, accompanied by Australia’s premium Penfolds wine, and the unique chance to see the southern hemisphere’s most elite thoroughbred yearlings.
Thank you for joining the Inglis Sunday Lunch and supporting the work to improve health outcomes in the South West.
Thank you to my fellow hosts and our generous supporters.
We trust this event will become a grand tradition.

Prior to Sunrise she co-hosted Weekend Sunrise for 7 years and held numerous other newsreading and reporting roles during her 18 years with the Seven Network.

Sam has covered some of the breaking news stories of the past few decades including the Canberra Bushfires, Victoria’s ‘Black Saturday’, Brisbane’s floods, trials of the Bali 9 and Schapelle Corby. She’s reported from the East Timor conflict, the Cronulla riots and Christchurch Mosque massacre, as well as the Greymouth (NZ) mine disaster for which she and her team won the Logie Award for Best News Coverage. She’s covered Michael Jackson’s funeral in LA, the Queen’s Diamond Jubilee in London as well as Meghan & Harry’s wedding in Windsor. Sam was one of the first Australian journalists to arrive in Paris following the terror attacks. Sam’s sparred with Danny Green, swung from helicopters over crocodile infested swamps in the NT, always loves a chat with Ed Sheeran when he’s in town and even managed to get a worldwide Top Gun 2 scoop from Tom Cruise.

Samantha is a regular columnist for News Corp’s ‘Stellar’ magazine and hosts its weekly podcast ‘Something to Talk About with Samantha Armytage’.

Down to earth and highly respected, Sam is a wonderful and warm Speaker, Host and Master of Ceremonies.

With thanks to our generous supporters 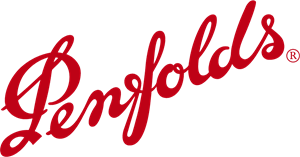 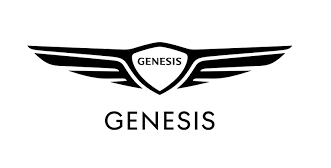 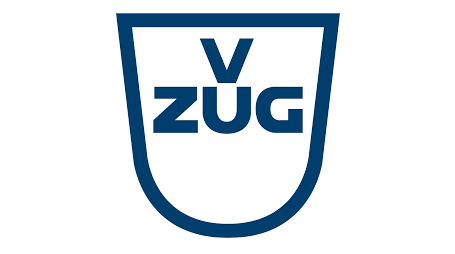 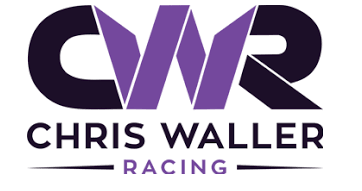 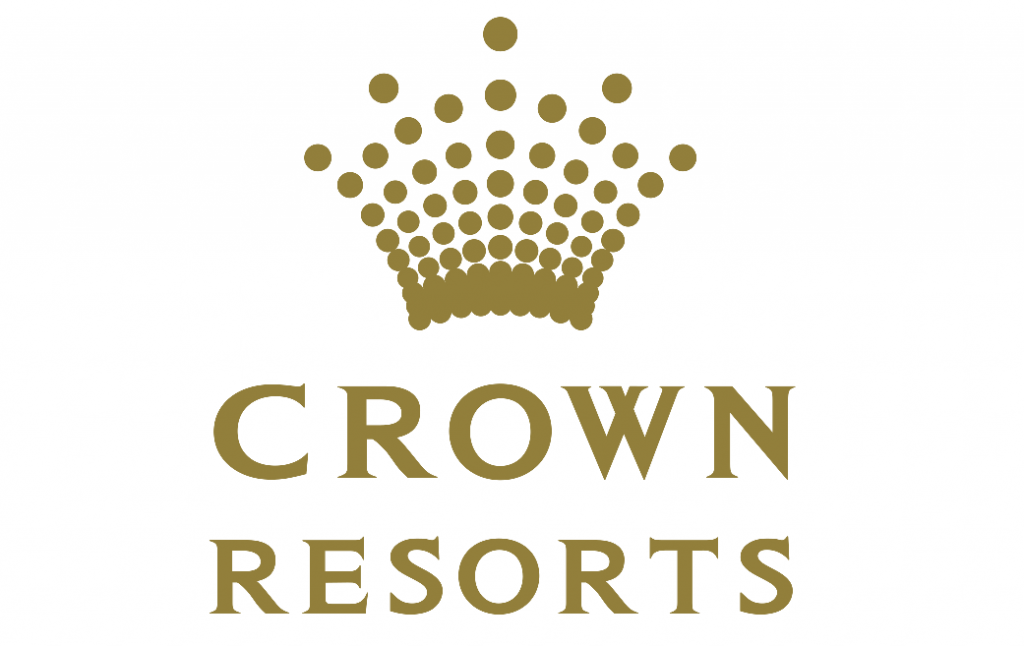 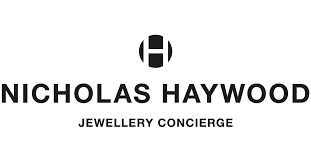 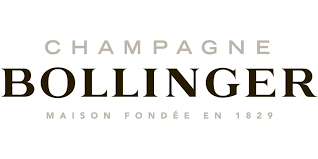