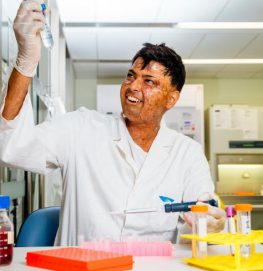 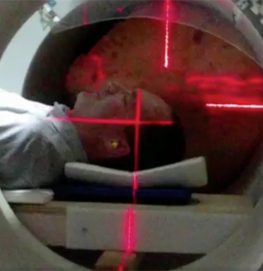 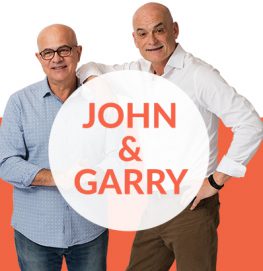 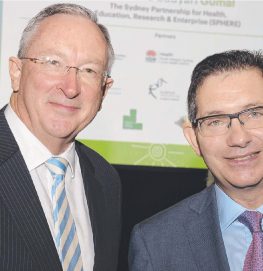 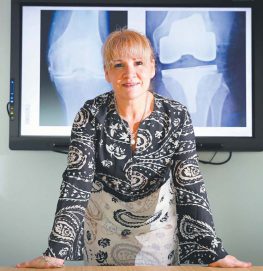 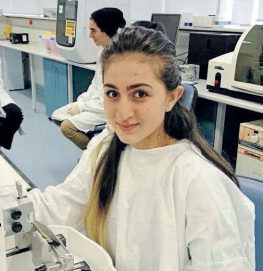 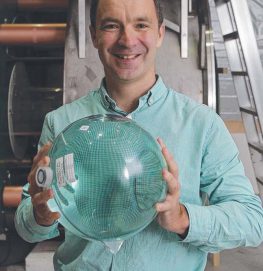 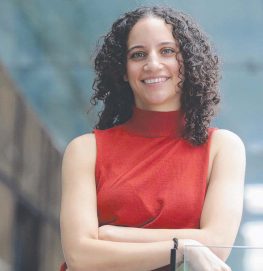 Researcher up for top award 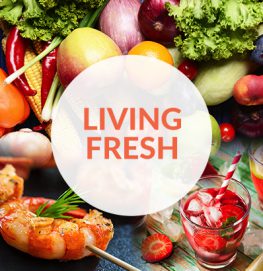 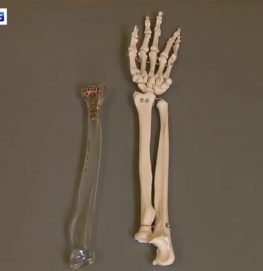 PLASTIC VS PLASTER: Major trial could change the way we fix broken bones