We are very excited to welcome you back to our annual International Women’s Day Luncheon celebrating Women in Science. South West Sydney is home to many internationally renowned female researchers and we are proud to be able to introduce Associate Professor Suzanne Hodgkinson to you. Suzanne leads the Immune Tolerance research group at the Ingham Institute who are working on new treatments and therapies for Autoimmune diseases such as Multiple Sclerosis.

Associate Professor Suzanne Hodgkinson is one of two group leaders for the Immune Tolerance group at Ingham Institute for Applied Medical Research. Immune tolerance is the prevention of an immune response against a particular antigen or disease. When tolerance is lost, disorders like autoimmune disease or food allergies
can occur. Autoimmune disease is a disease in which the body’s immune system attacks its own healthy cells. Autoimmune diseases affect up to 10% of the Australian population and includes juvenile diabetes, multiple sclerosis, nephritis of the kidney, inflammatory bowel disease and many forms of arthritis.
A/Professor Suzanne Hodgkinson and her team focuses on how to enhance natural immune regulation mediated by cells called T regulatory cells. Therapy with these cells to prevent transplant rejection and cure juvenile diabetes is already being trialled in the US and Europe. Our group’s work is very different to that done elsewhere though. Instead of studying cells that stop all immune responses, they study cells that only suppress the specific unwanted immune response.
Our studies are world leading and have major therapeutic potential in transplant rejection and autoimmunity. Our cells are over 1000 times more potent than those being tested overseas. Hundreds of thousands of patients world-wide could benefit from such therapy.

Nathan has had vast experience for 32 years on stage & television known primarily for his success as a singer/presenter for 10 years on Channel 9’s “HI -5” airing in over 100 Countries World Wide and the mind blowing series looking for the Australia’s next triple threat Singer/Dancer/Actor on Channel 10’s “I WILL SURVIVE” which took him around outback Australia, L.A, Las Vegas & New York to perform.

In 2019 Nathan hit the screens again wowing Australia on Channel 9’s “The Voice” with massive support from the media, loyal fans and also showcasing his talent to a brand new generation of fans.

Nathan is a winner of 3 Logies, 5 Aria awards, and a Helpmann award with Hi-5 for the best live show being the only group to have won 5 consecutive Aria’s in Australia ever.

Julieanne Horsman is a proud Campbelltown woman who is passionate about issues affecting Greater Western Sydney. During her 17years as a journalist, she has worked for Bauer Media,  Channel 9, Win Radio and Win Television where she was named a finalist for the Kennedy Award for Outstanding Regional Reporting. She has also served in the Army Reserves and completed a peace keeping deployment to the Solomon Islands. Julieanne is currently the Media Manager for Racing NSW’s Equine Welfare & Rehoming Division and also reads the news on Campbelltown radio station C91.3fm on weekends. 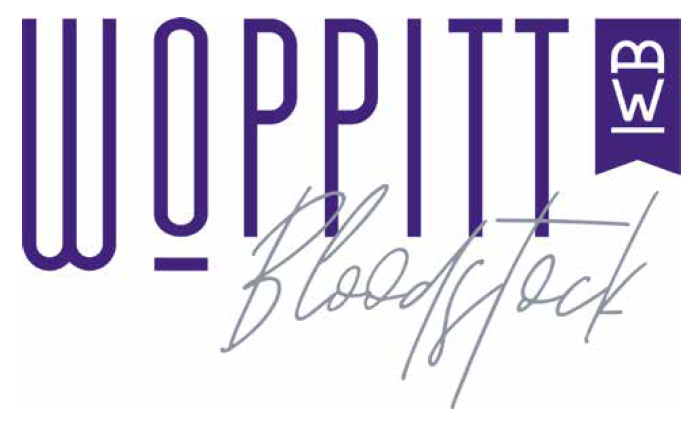 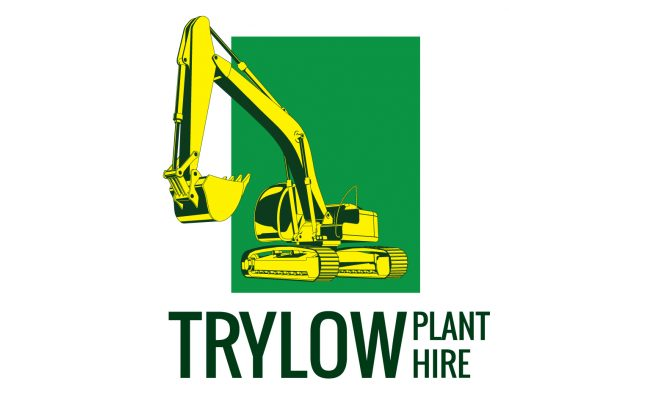 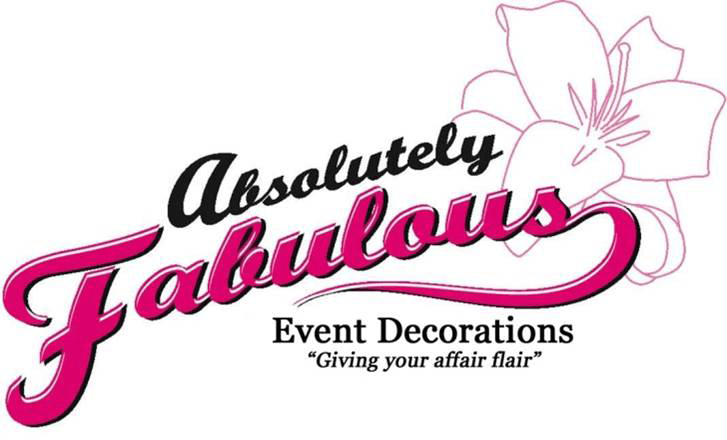 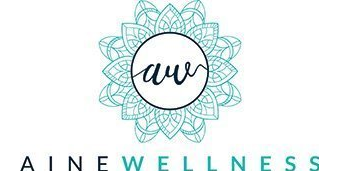 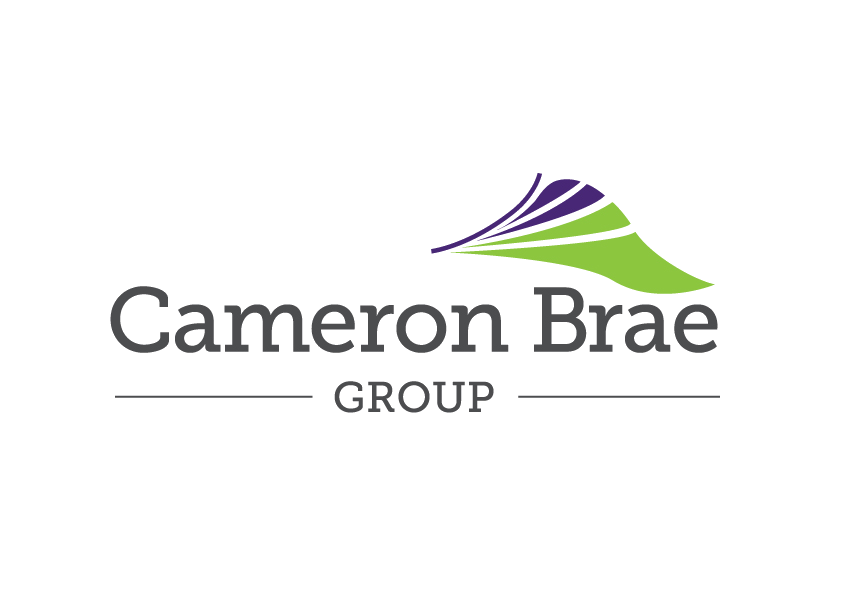 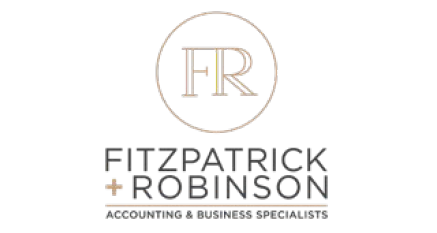 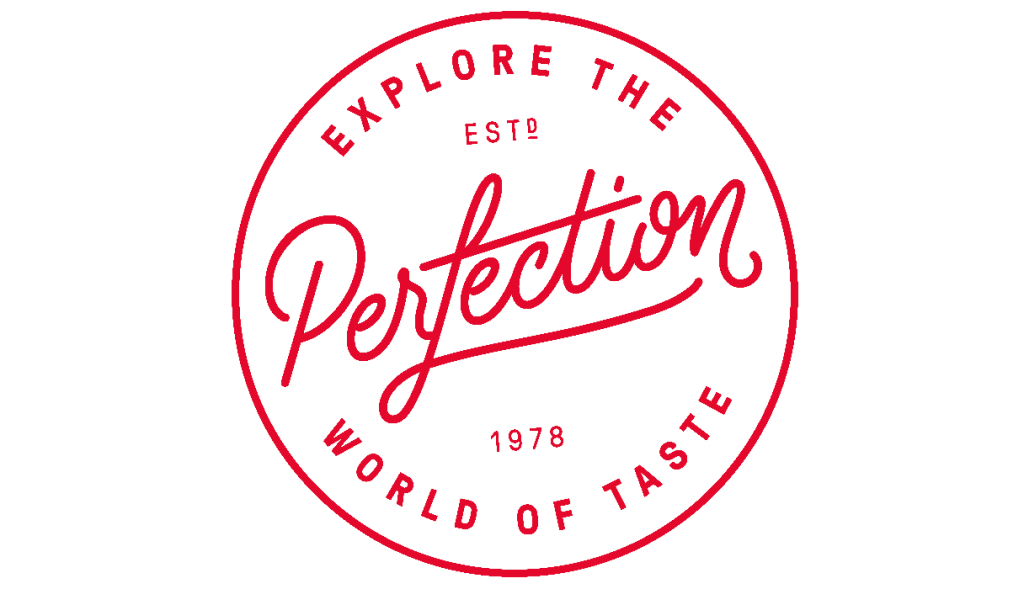 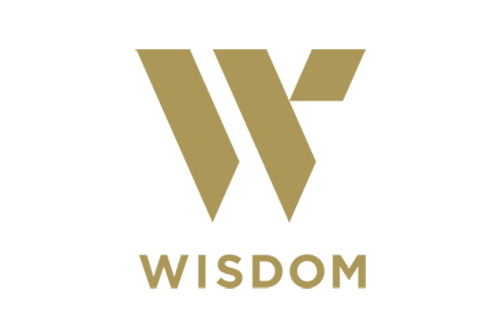 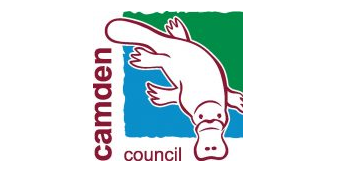 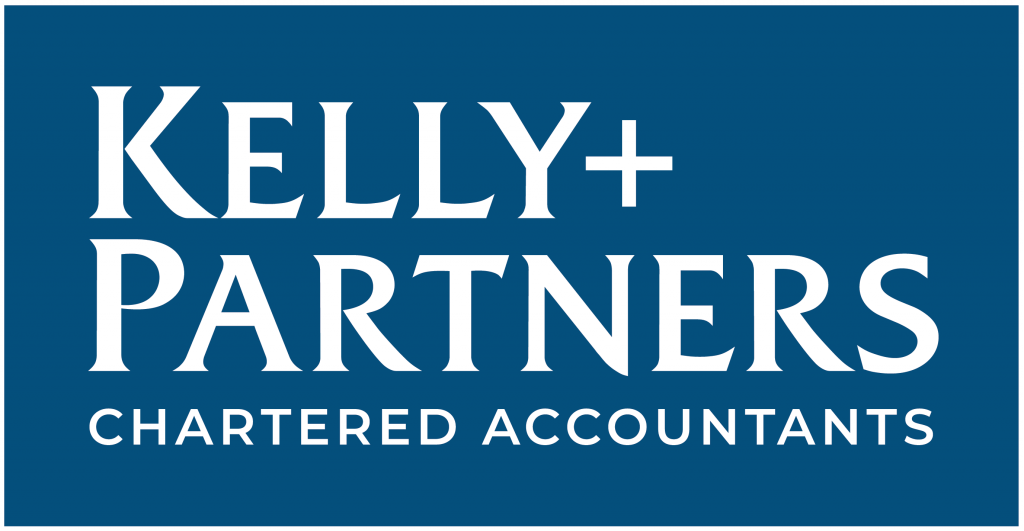 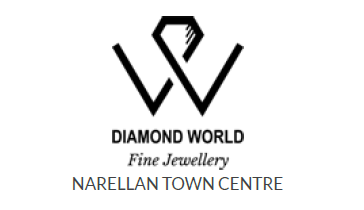 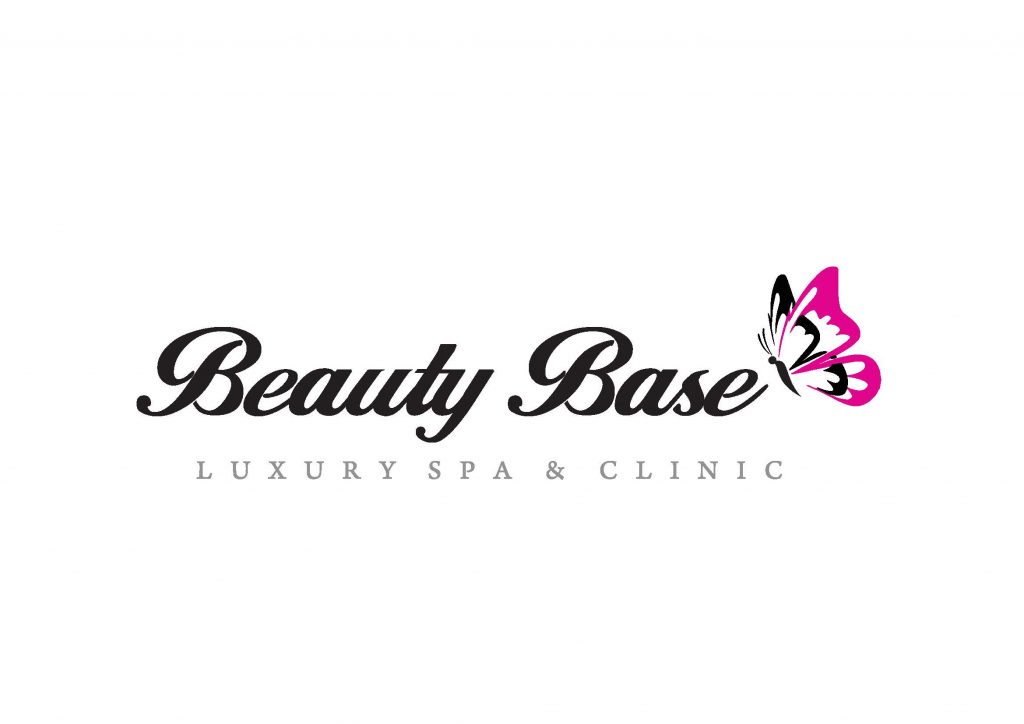 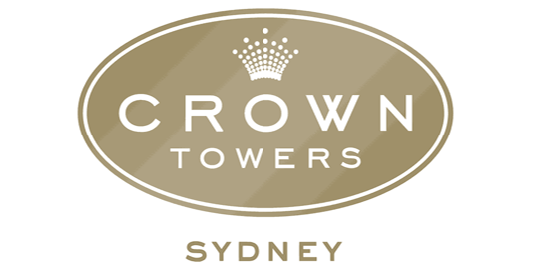 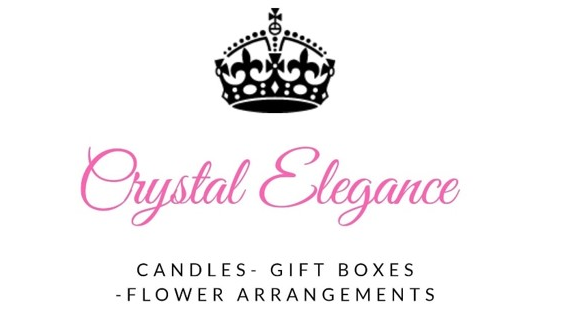 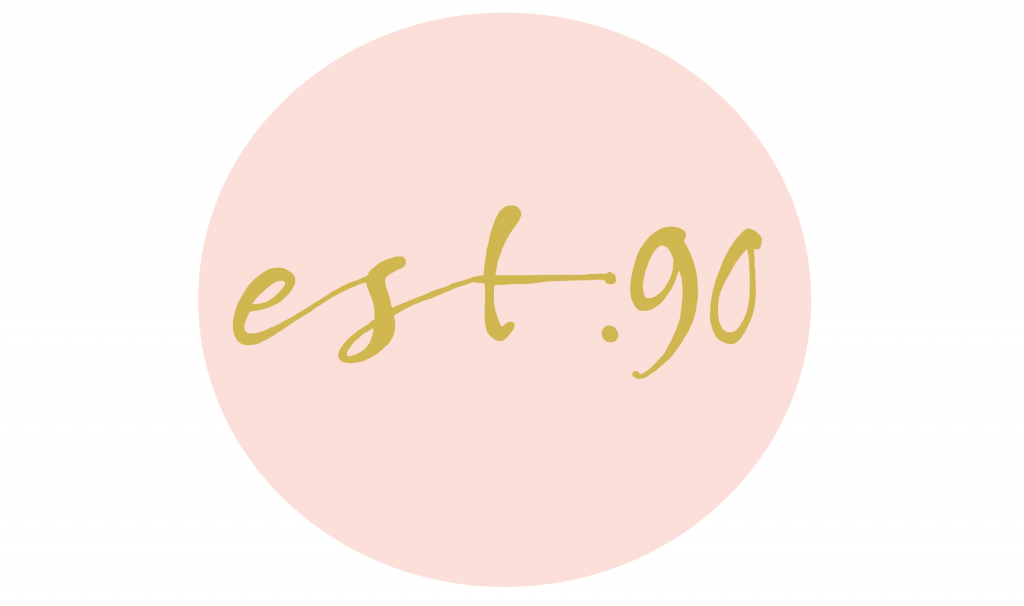 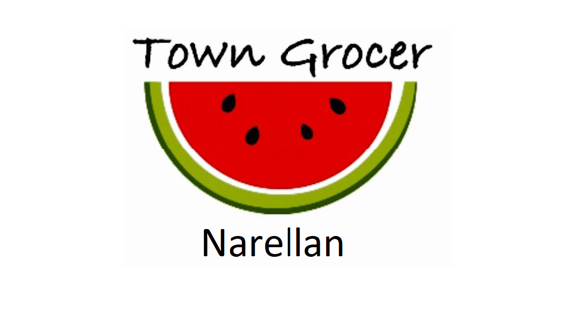 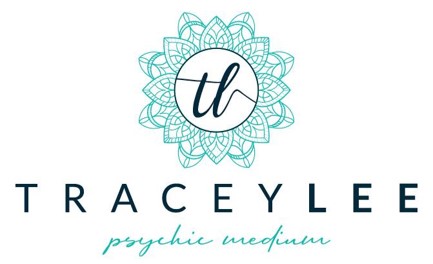 A Special Thanks To: